Criminal Side of Recovery

Jamie was set up to fail.

Florida had become the recovery capital with over 400 sober living homes in Palm Beach County alone.  These homes are linked with outpatient treatment programs, doctors and labs.

However, many sober-home owners realized there was more money to be made by preying on individuals with insurance. They would pay anywhere from $500 to $1000 dollars to what have been termed “body brokers”.  These people befriend and lure individuals into specific sober homes with offers of gifts, or as in Jamie’s case, a promise of rent completely covered by insurance.  In many cases, drugs are easily accessible to those in recovery, so the relapsed client must enter detox again and the cycle starts all over.  All the while, the owners are charging the insurance.

This is referred to as “patient brokering”.  They receive kickbacks for each patient they refer, and they can keep billing the insurance.  With Jamie, the doctor to whom he was sent, a self-described addiction specialist, put Jamie on new medication for his anxiety.  Jamie had already been on an anti-anxiety medication for a month.  This new doctor prescribed alprazolam, commonly known as Xanax, a highly addictive drug and not one that would commonly be prescribed to someone addicted to prescription medication. 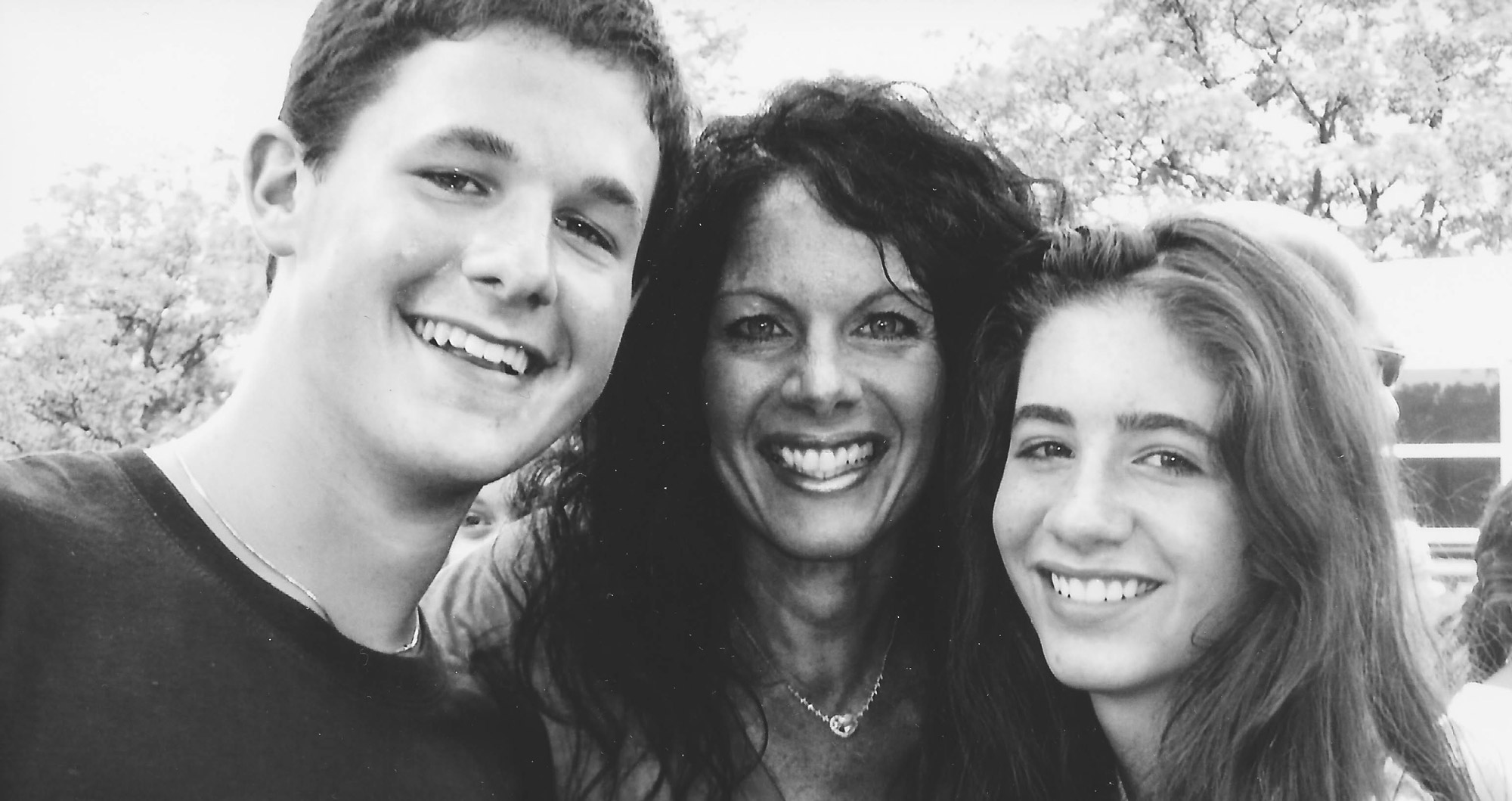 The intent, it seemed, wasn’t to kill Jamie, but to keep him in the system and continue to bill his insurance.

Approximately two weeks after Jamie’s death, we learned that the owner of several treatment centers and sober homes in Florida had been charged with, among other things, money laundering and insurance fraud.  One of those treatment centers was called Journey To Recovery.  That was the name listed on the last Explanation of Benefits we had received from the insurance company for Jamie.  This man is now serving a 27.5 year prison sentence.

After speaking with Blue Cross Fraud and the Drug Task Force detectives, it was determined that charges from 2 of the 3 sober homes Jamie had lived in were fraudulent.  In less than 7 months there was upwards of  $60,000.00 in insurance charges for urine and blood tests alone.

It turns out that the doctor he was sent to after moving into his second sober house had been on the FBI’s radar since at least 2013.  Again, working with Blue Cross Fraud, we found that three requisitions signed by the doctor were done during the week of Thanksgiving, 2016, and we were able to show proof that Jamie was home with us in Michigan and not in the state of Florida. 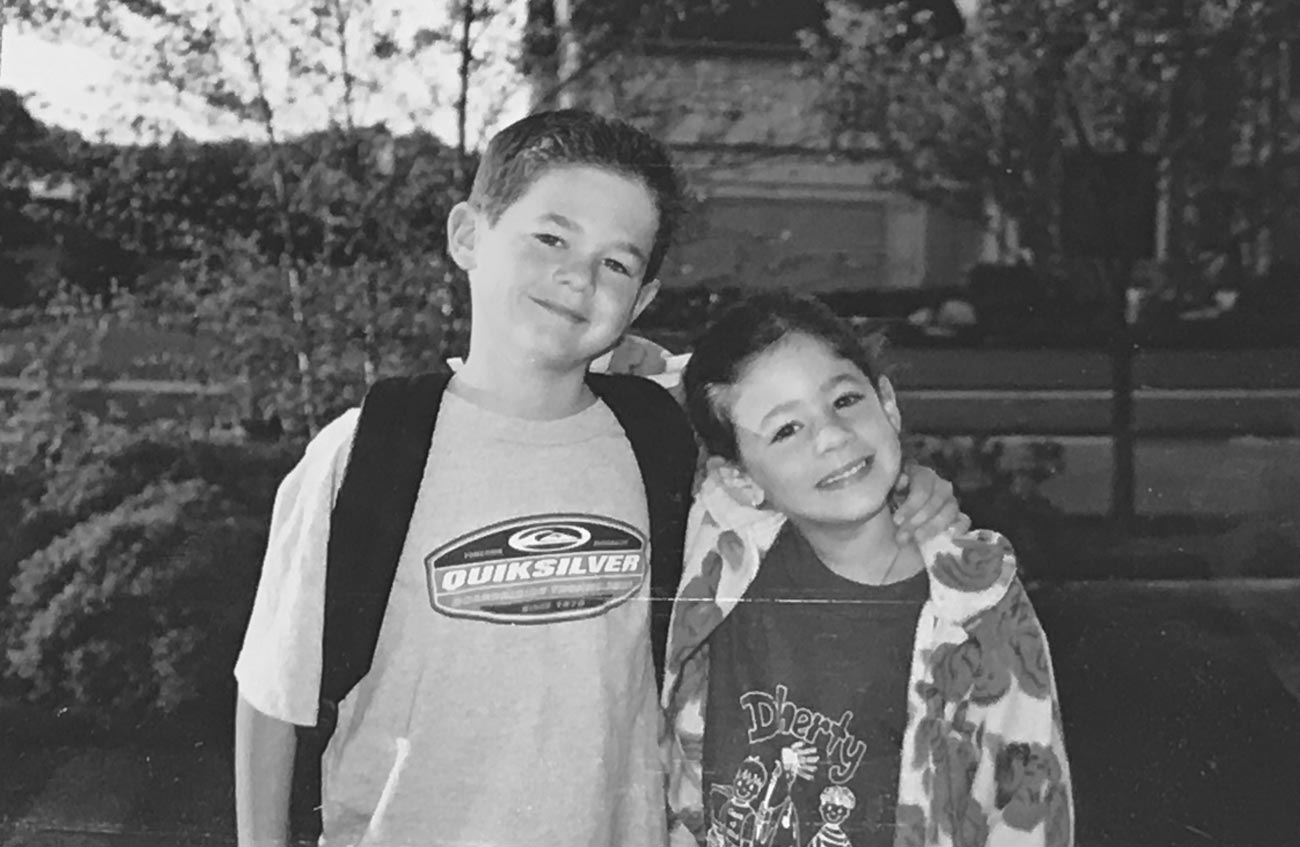 However, as explained by the Drug Task Force, we had no recourse with either doctor. We could take them to court, but without a well recognized standard of care for substance abuse therapy, it would by our expert witnesses against theirs.  So, Jamie’s cause of death remains accidental death by overdose.

In April 2018, we were invited to share Jamie’s story in front of Congress in Washington.  Congress then began an investigation into patient brokering.  In October 2018, the Eliminating Kickbacks in Recovery Act was signed into law.  Unfortunately, this hasn’t stopped the practice of patient brokering around the country.

Jamie had made the decision not to share his history of substance use with anyone because he feared the negative stigma with which it is associated.  His death and the revelation of the deceit and manipulation Jamie faced made it imperative that we speak out.

In June 2018, we started the Jamie Daniels Foundation, to provide education, resources, guidance and support to those, battling drug addiction.  It is also our hope that we honor Jamie’s commitment to helping himself, by helping others address those challenges.

The opioid epidemic doesn’t discriminate.  Everyone is vulnerable.  Addicts don’t want to be addicts.  Jamie’s story is one of many, but a story that has to be told to help make a change.

In July 2020, one of the doctors in Florida who had treated Jamie was arrested.  The Department of Justice released the criminal complaint, ‘Florida Doctor Charged in Massive $681 Million Substance Abuse Treatment Fraud Scheme’.

The charges include conspiring to commit healthcare and wire fraud billing for fraudulent tests and treatment for vulnerable patients seeking treatment for drug and/or alcohol addiction. 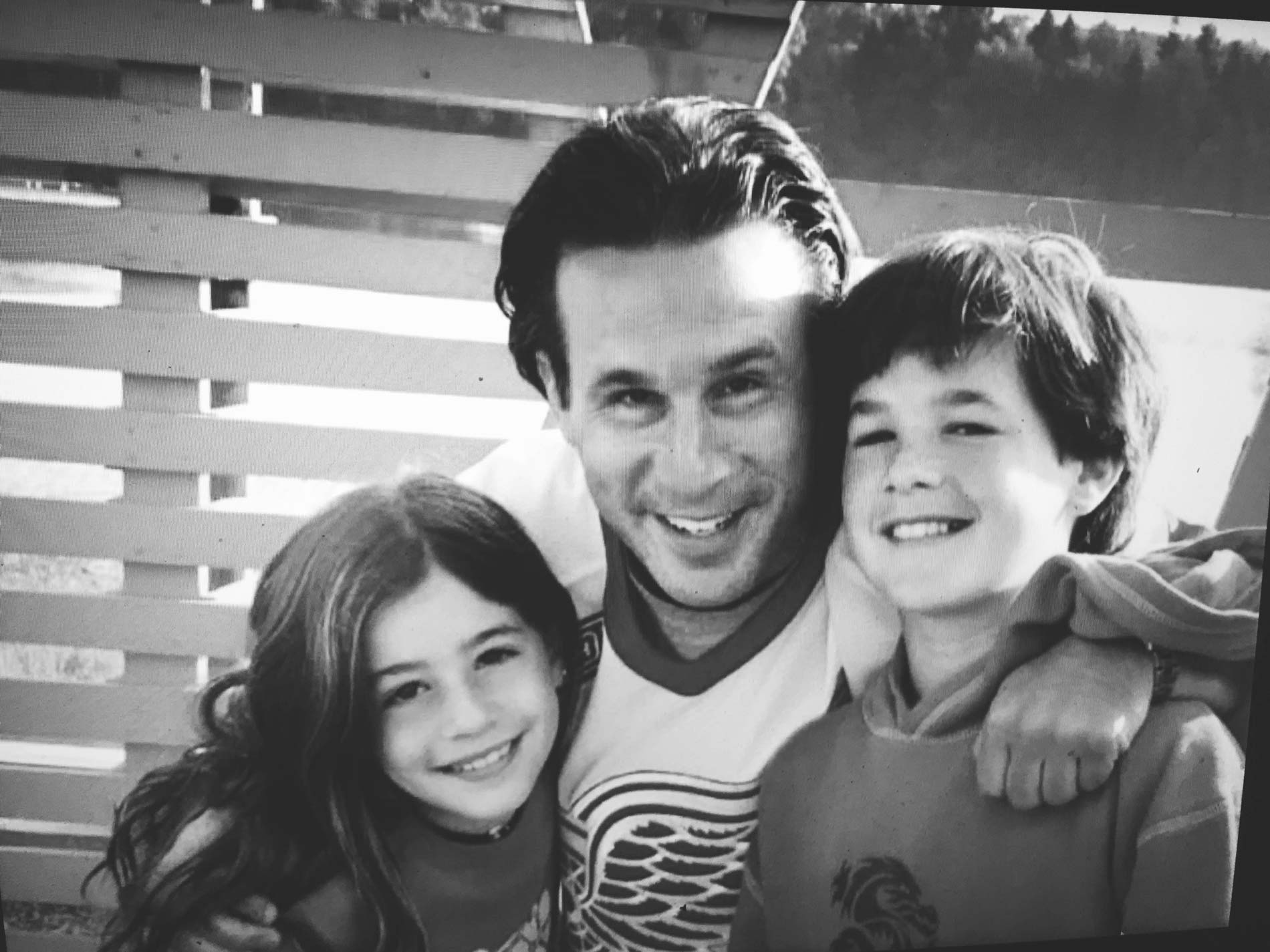