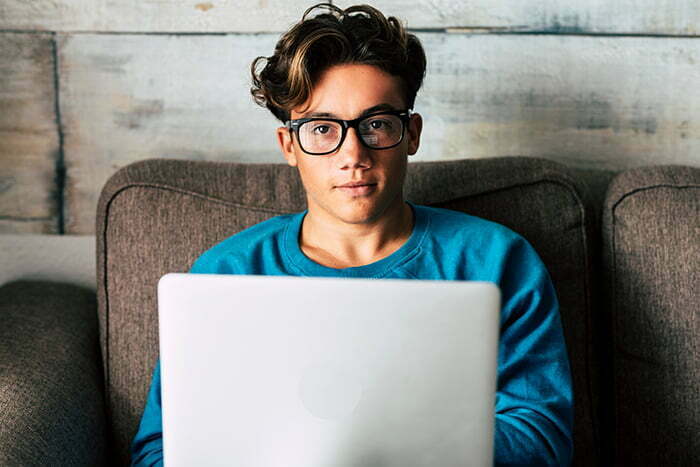 Study all day, party all night. For many college students, this is the lifestyle.

Whether it is to relieve stress, participate in college culture, or both, students often don’t realize the problems drugs and alcohol are causing in their life until it is too late.

That’s what happened to Central Michigan University junior, Michael, who ran into the law in January 2022 after drinking too much.

As a first offender, Michael was offered Pretrial Diversion which allowed him to avoid conviction of an offense in exchange for agreeing to complete some type of rehabilitation program or treatment.

His first step was to see if CMU offered any type of service to avoid an additional expense to his student budget.

CMCREW provides services to support students in recovery from substance use disorders. In addition, they provide education and early intervention services to students struggling with their alcohol and drug use. Through outpatient counseling, students can get access quality treatment services while maintaining their schoolwork and other responsibilities.

This was a major relief for Michael – not only because it was cost-free, but it was also convenient.

“At first I just thought I was a normal college kid who had bad luck – I was doing counseling because I had to,” Michael said. “With the help of my sessions, I realized over time that I was drinking way too much alcohol and I didn’t need it to have fun or manage stress”

For the past six months, Michael has had weekly meetings with his therapist who has been an essential part of Michael’s sobriety; she has helped him prioritize schoolwork and fraternity obligations when it has become too much, sort out frustrations he’s had with peers or family, and encouraged him to seek out other coping mechanisms to deal with day-to-day stresses.

Since starting therapy, Michael has made exercise part of his daily routine, enjoyed a steady social life often serving as the designated driver for friends, and even invited his therapist to speak to his fraternity about mental health and substance abuse.

“Several guys in my fraternity have mentioned how impactful her presentation was. She made us all feel comfortable talking about mental health, normalizing the challenges we all face and how we can all better deal with them besides drugs and alcohol.”

Michael has maintained sobriety since January 6, 2022. He maintains a 3.95 GPA, is president of his fraternity, and despite a challenging year is feeling better than ever.

“The CMCREW program has helped me in more ways than I expected,” Michael said. “Getting into trouble was a blessing in disguise and I’m so thankful for the support I’ve received and changes I’ve made in my life.” 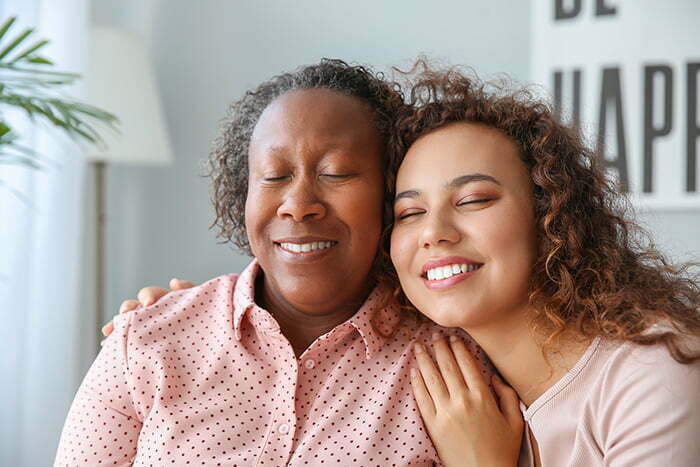 Use your IRA to help those with substance use disorder

Your individual retirement account (IRA) is an excellent tool for saving for your retirement years. Even better, it’s an extremely easy way to support children,

Name has been changed to protect privacy Study all day, party all night. For many college students, this is the lifestyle. Whether it is to 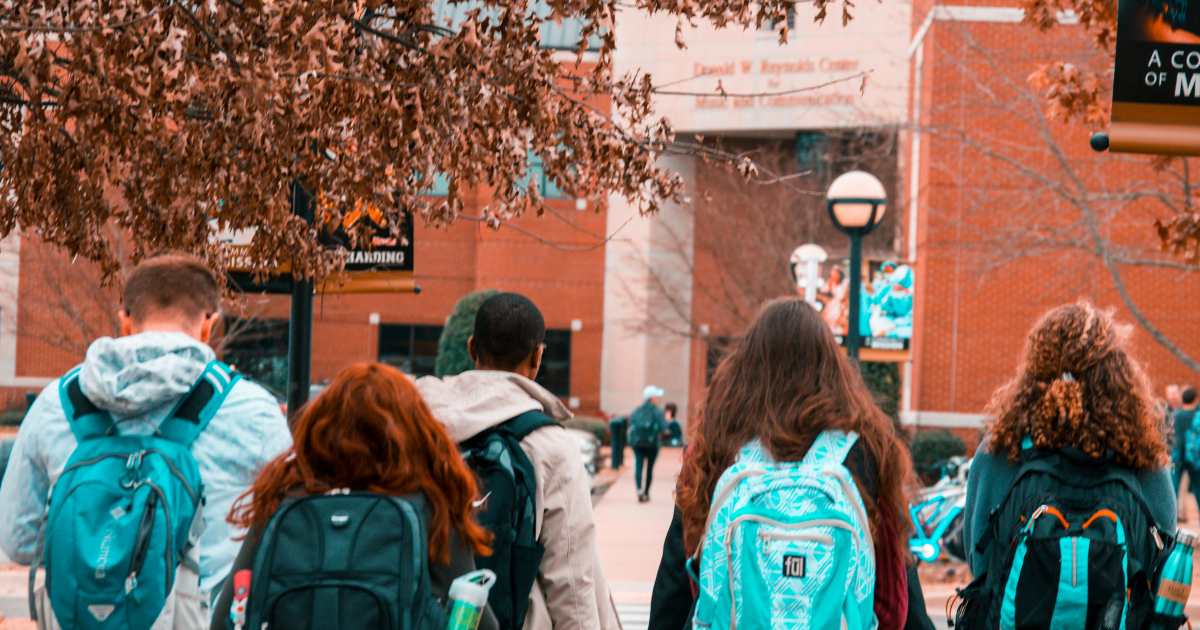 Support our Work and Empower Change

The Jamie Daniels Foundation, a Children’s Foundation initiative, provides education, resources, guidance and support to youth and adolescents battling Substance Use Disorder so that lives can be saved and healing can be created within families.